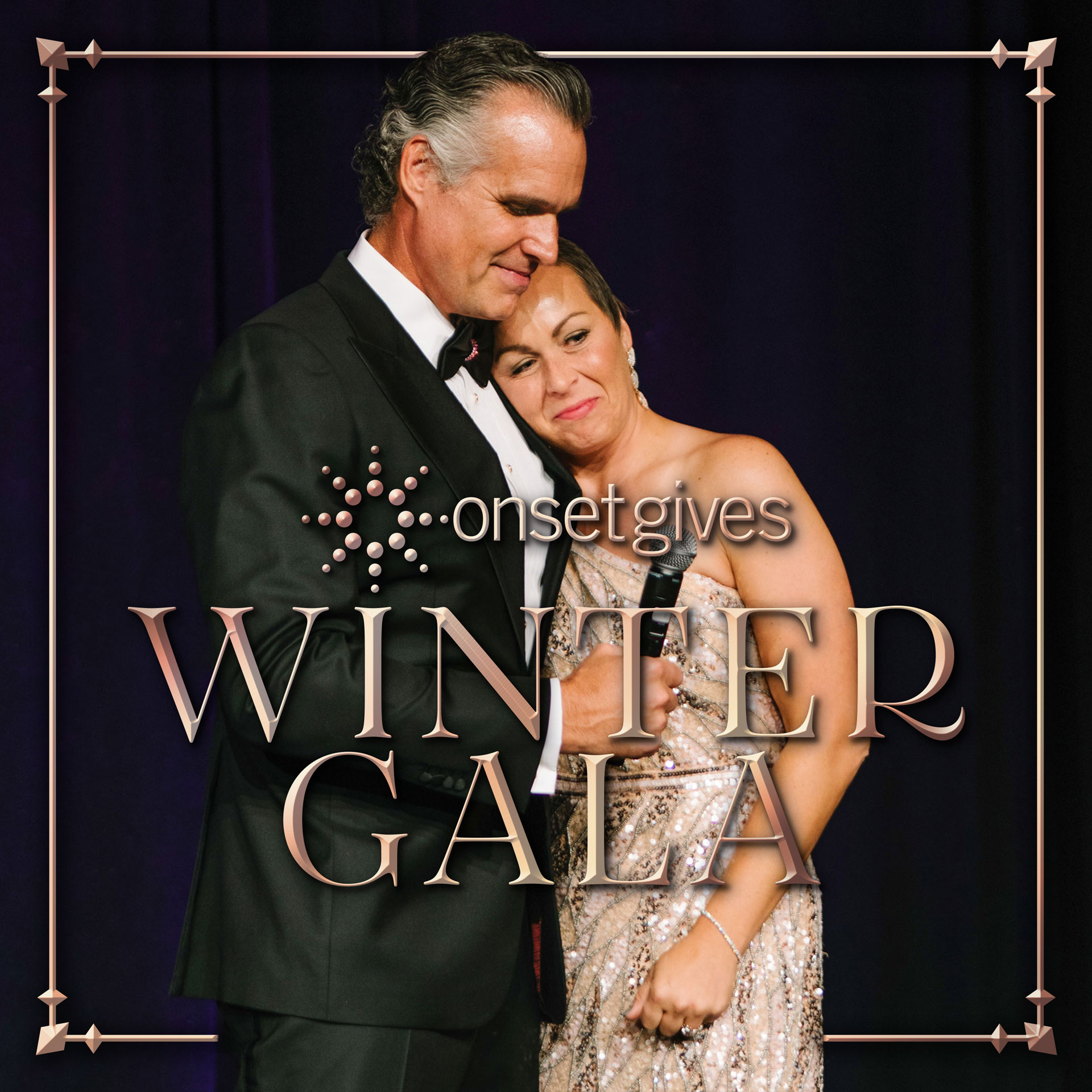 Onset Financial was honored to host the Fourth Annual Onset Gives Winter Gala at The Grand America in Salt Lake City, Utah. The event was held in honor of those affected by breast cancer – awareness and early detection were the focus of the evening.

During the event, Onset Financial announced the return of Intermountain Healthcare Mobile Mammography to Onset’s Draper campus. Making it even easier to access the tools necessary to detect breast cancer in its earliest stages. Additionally, to help spread awareness, Onset announced a billboard campaign highlighting the benefits of annual screening mammograms. To help fund these efforts, Onset is accepting donations at OnsetGives.com.

“The impact that these billboards have is nearly impossible to quantify,” said Founder and Chief Executive Officer of Onset Financial, Justin Nielsen. “But I think we can all agree that if we can help save even one life, it will be worth it. You can’t put a price on that.”

“Early detection of breast cancer increases the odds of survival by 40%,” reads the announced billboard that will be shown along I-15 in Salt Lake City, Utah. “Call for a screening appointment today.” 100% of all proceeds raised throughout the evening and beyond will be used to cover the costs of displaying the billboards– enough money was donated to keep them up for nearly 18 months!

The evening ran seamlessly as 800 guests enjoyed dinner and entertainment provided by BrianRegan. The pinnacle of the evening focused on Nielsen’s sister, Janel, who was diagnosed with breast cancer in late 2020. Her diagnosis prompted Onset’s emphasis on fighting breast cancer throughout 2021. In addition to a heartwarming video in which Janel shared her story – from diagnosis through recovery – she took the stage to speak. “This time it was Justin’s little sister,” said Janel Nielsen, “next time, it could be someone that you know and love.” She encouraged anyone eligible to receive their yearly screening mammogram, citing that 1 in 6 women will be diagnosed with breast cancer.

For Onset Financial, the Winter Gala served as the capstone of a year focused on spreading awareness and support for the prevention and detection of breast cancer. Onset’s many efforts included team t-shirts, changing their building logos from sky blue tohot pink, and hosting Intermountain Healthcare Mobile Mammography at its Draper campus. Now, Onset looks to 2022 to continue and expand on these efforts.

Make headlines by funding your next project with us