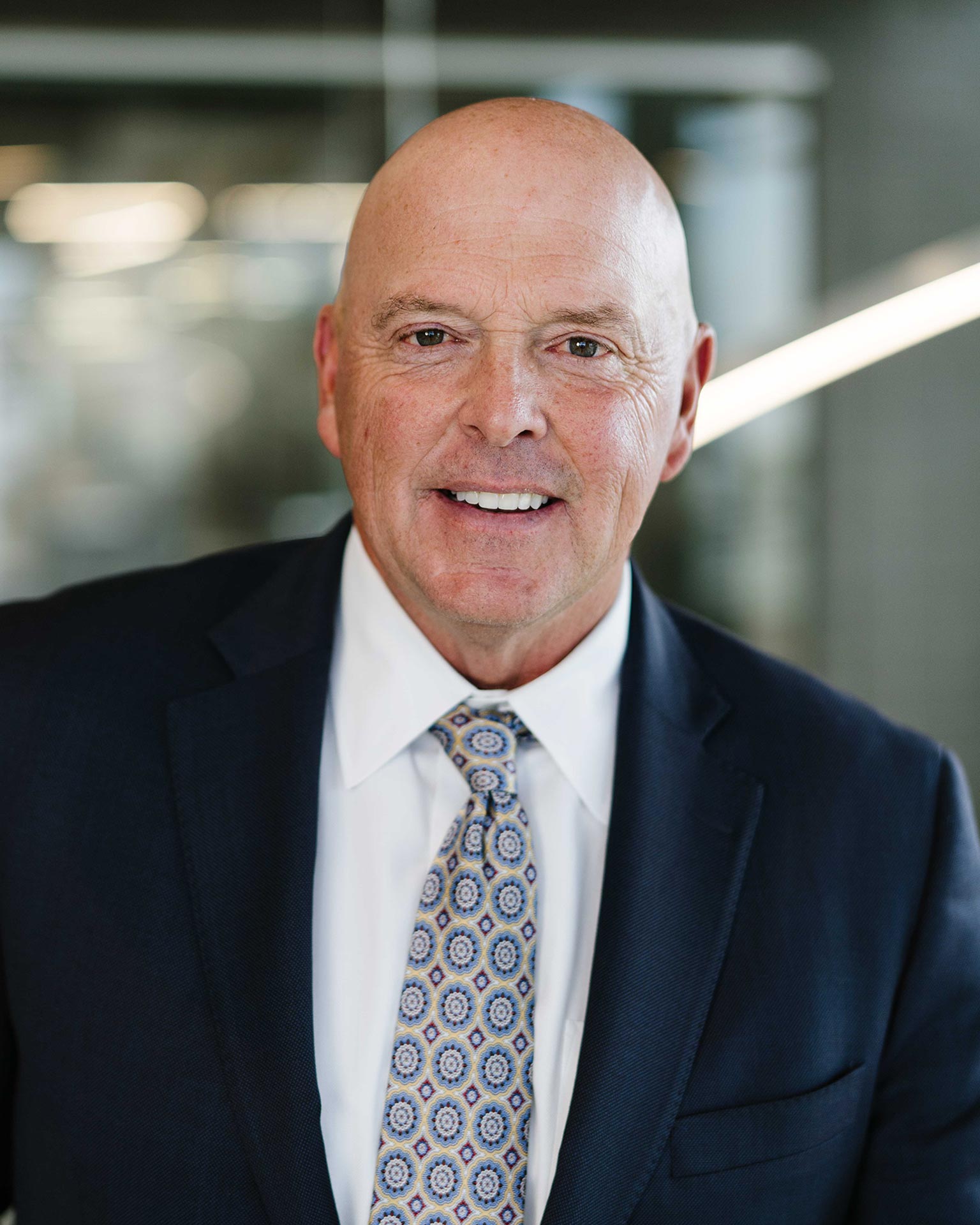 VP of Strategic Development Wally Joyner is best known for his years as a Major League Baseball player. He played for four major league teams during a 16-year career, most notably for the California Angels, for whom he was an All-Star. In 2007, Joyner made the switch to coaching and retired in 2016.

Behind the scenes, Joyner was an early investor with Onset Financial and, has been a driving force for growth with Onset for over a decade.

In 2017, Joyner joined Onset full-time to oversee the philanthropic branch, Onset Gives. During Joyner’s time as a professional athlete, he had become widely-recognized for his charity events and his spirit of giving back. He brings that winning attitude to Onset and is a master at securing sponsors and donors that ultimately help support Onset Gives.

Joyner attended Brigham Young University where he studied Business Administration. He and his wife are the proud parents of four grown daughters and spend their weekends with their numerous grandkids on their Mapleton, Utah ranch.

Work with our award-winning leaders to get lightning–fast funding